By Michele Neylon on September 19, 2010 in Action, television 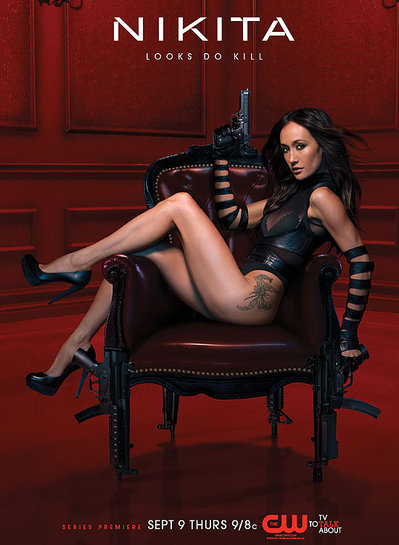 Luc Besson probably couldn’t have guessed what he’d done when he unleashed Nikita on the world 20 years ago. The film, which starred Anne Parillaud, who Besson was involved with at the time, is incredibly dark, but also incredibly stylish.  The film was a huge success and was then remade in the US as The Assassin, starring Bridget Fonda.

On the small screen Nikita gave birth to La Femme Nikita, which was a Canadian show that ran for 5 seasons.

Fast forward to 2010 and we see the franchise has been given a completely fresh look and feel with the debut of Nikita.

This time round Nikita has “gone rogue” and is trying to take down the secretive agency which trained her to be a killer. Nikita is played by Maggie Q, who you might remember from Live Free or Die Hard.

So far two episodes have aired on US networks, while the series will be picked up by Living in the UK for an October airing.

It’s a hell of a lot darker than the previous TV incarnation of Nikita and is a lot closer to the original Luc Besson film. Maggie Q holds her own as a beautiful but deadly assassin, while the other members of the cast all seem to fit in quite nicely. An obvious parallel to draw would be to Joss Whedon’s DollHouse, but hopefully it will last longer (Dollhouse only had two series before being cancelled by the network) 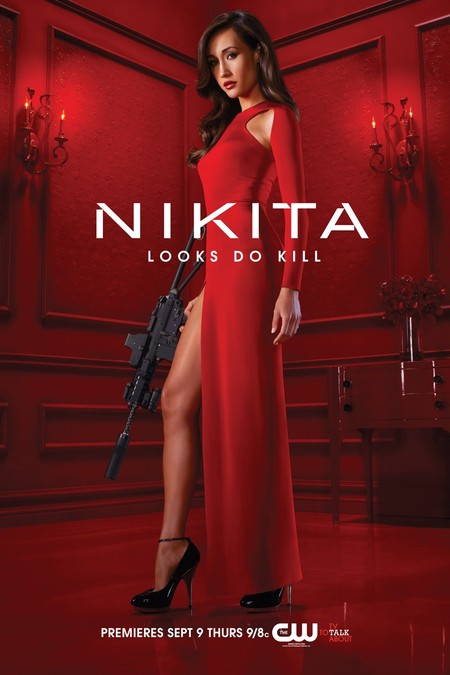